An announcement was found today regarding ANVATO, one of the OTT Platforms in the market. Slideshare brings an interesting one-pager depicting what ANVATO is: 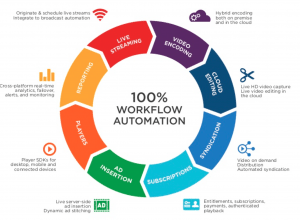 Clearly, MEDIAMPLIFY can be compared with ANVATO, indicating that we provides the same amount of features: 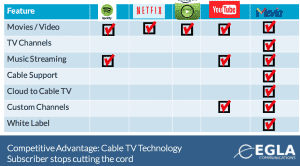