Dr. Edwin Hernandez is an inventor, investor, intellectual property expert, and serial entrepreneur with a few decades of experience in technology and software.  He graduated in 2002 with a Ph.D. in Computer Engineering from the University of Florida.  Dr. Hernandez  has more than 30+ years of experience in the field of computer science, and industry experience working for companies like Motorola and Microsoft.  He has 14 issued patents  and has licensed technologies to mobile device manufacturers and carriers including Verizon Wireless.  Some of his inventions includes a pioneering wireless handoff technology and mobile certification testing.  More recently has developed several new patented technologies in augmented reality and a breakthrough multimedia streaming technology called MEVIA and more recently, MEVIAOS, a Decentralized Operating System for the Web3.  As an intellectual property expert Dr. Hernandez has consulted in more than 30 Intellectual property cases and has generated success & significant wins for his clients earning millions of dollars for his clients. In graduate school, he was also a Fulbright scholar a program sponsored by the US State Department.

Dr. Hernandez has also been a judge for Mobile World Congress, the world’s most iconic wireless event with 100,000 attendees. Dr. Hernandez also volunteers as a technical reviewer for academic journals, IEEE conferences, and other publications where he function as an editorial board member.

Dr. Hernandez holds a Masters degree also in Electrical & Computer Engineering also from the University of Florida and a B.S. in Electronics Engineering from the Costa Rica Institute of Technology. 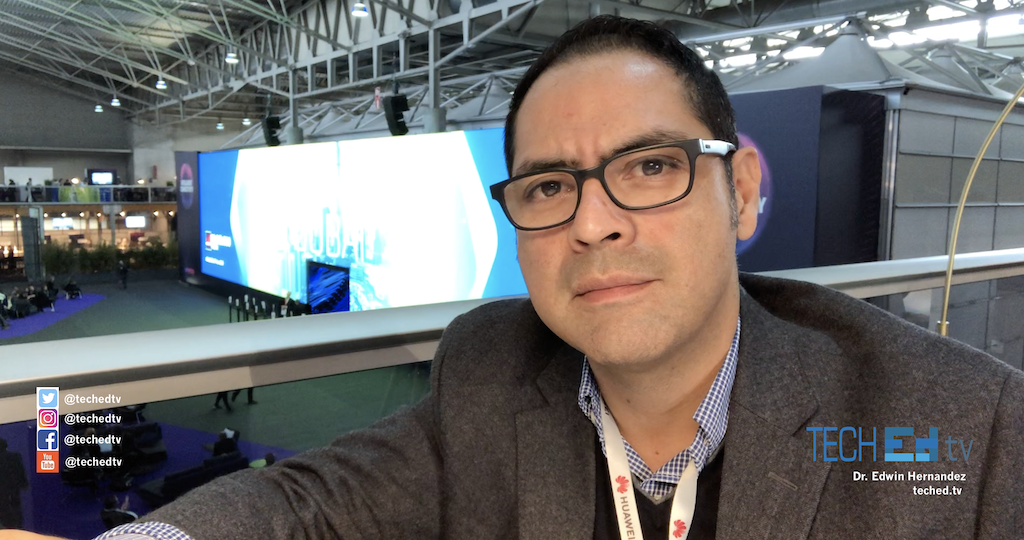 As an entrepreneur, he is the owner and founder of EGLA CORP a tech venture in Boca Raton. EGLA also owns its own technology incubator and accelerator called EGLAVATOR. The EGLAVATOR is a 10K square feet accelerator located in Boca Raton, FL where several ventures and startups are being developed in the areas of LTE, 5G, Cloud, AI, Crypto, NFT. Web 2, Web 3, Cybersecurity, Networking Protocols, Healthcare technologies, and others.  Recently, an EGLAVATOR alumni, PointsKash is making headlines converting loyalty points into crypto or cash with multiple partnerships.  Dr. Hernandez participates with several ventures as co-founder or investor.  Those startups and ventures include: Guiltless To Go, Marine Network & Cybersecurity services, Conduction Labs, Bridge to the Universe Labs, Mobilty Workx, and other ventures.

In the recent years, Dr. Edwin has assisted large to small corporations as an Expert Witness for patent and intellectual property cases, providing reports to the PTAB court, ITC, US Federal Court, and arbitration. Dr. Edwin has assisted cases involving companies like T-Mobile, NetApp, Verizon, Google, AT&T, Samsung, LG, and many other Fortune 500 companies.  He has also testified as a Damages Expert  surviving a Daubert challenges with many significant wins to his clients. As a subject matter expert in intellectual property,  Dr. Hernandez has participates in panels with numerous attorneys including one with the  Attorney General of Nevada, Law Review Editors, and many other experts in the area of “Data Breaches & Their Impact on Litigation” 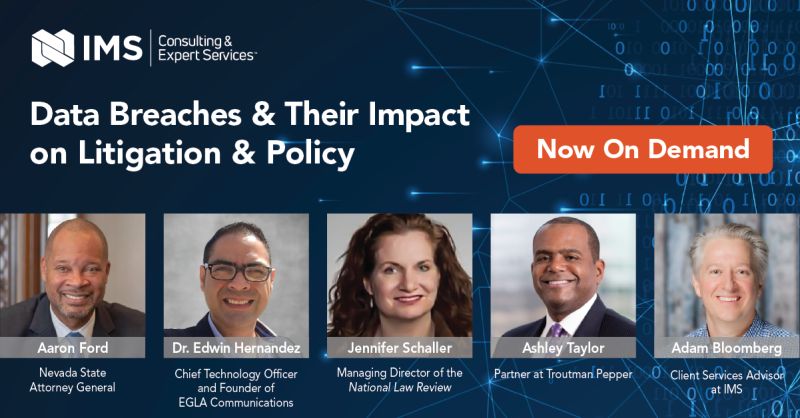 Dr. Edwin is a passionate for technology and innovation, a great software developer that still participates in Hackathons, Startup events, and marking its own prototypes.  In general, he enjoys 3D printing objects, software prototyping in several programming languages, solving math problems, linear algebra, and an avid reader.

Dr. Hernandez is a reviewer for several international conference committees, editorial boards member for several journals & IEEE publications.  Dr. Edwin also holds an advisory role position in several companies, board of directors member, and volunteers for the “Industry Advisory Board“ for FAU’s Electrical and Computer Engineering Department since 2017.

He also hosts his own magazine and TV Podcast series called TECHED.TV.   Dr. Hernandez was born in Honduras but is also a US Citizen. 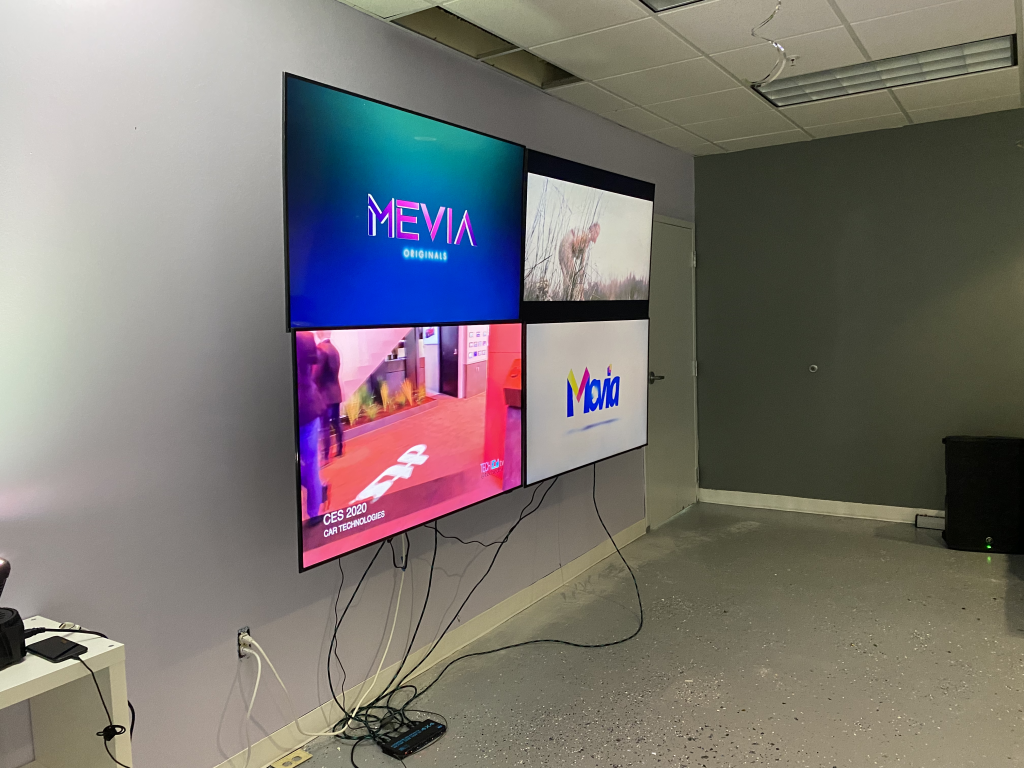