Our current R&D focuses on bringing cloud-platforms to CABLE TV and viceversa, including IPTV and
OTT Delivery methods from cloud-based storage and streaming systems. As such I have developed the Mediamplify Platfom that includes:

Sample videos created by our platform.

As a great beginning in 1999, I joined the High-Performance Computing and Simulation Research Lab, creating new and advanced HPC platforms, now the same principles apply to cloud-computing.  The advancements in cloud allowed me to create a full-fletched lab allocated at EQUINIX.

I am interested in AR and MR with the ways devices are controlled and how technologies such as OpenCV can be used as inputs and detect objects compute speed, and other important factors.

A major area of my research involves cloud computing and having my own cloud using XenServer, Linux, and Docker Containers enables quick testing together with AWS.  All work related to MEVIA and Cloud to Cable falls under this category. 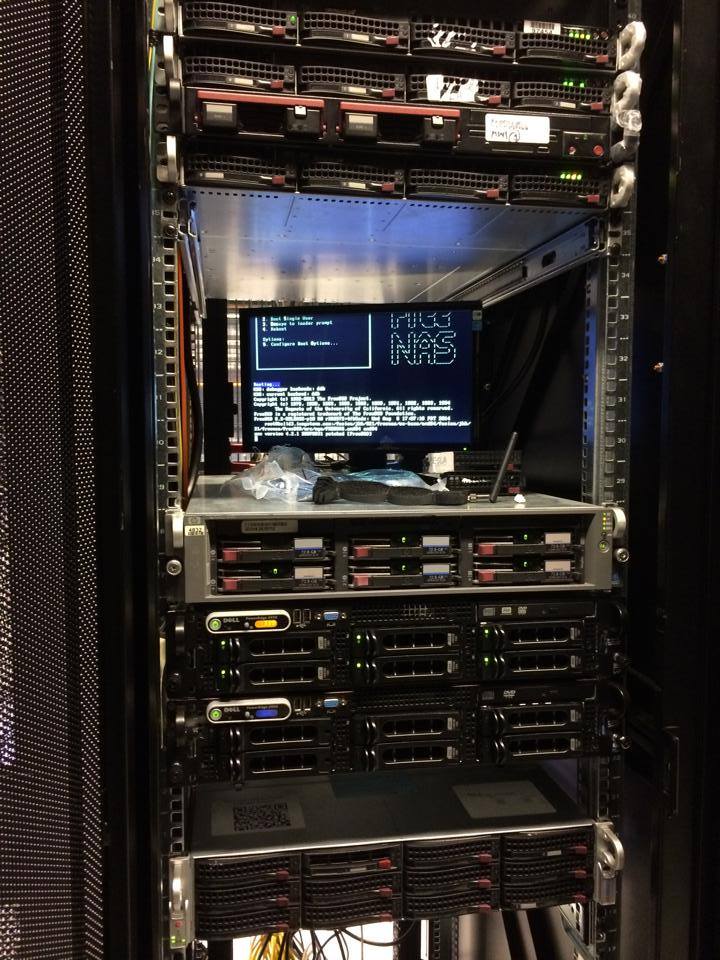 Experience: Development of patent analysis and developing MobileCAD prototype using USRPs and software-defined radio technology including assembly and clock reference implementation using USRP and creating the simulation environment for fading and attenuation management to mimic RF/Network situations for a GSM device.  Designed and developed 3G/4G version of emulator and create specifications for the device called MobileCAD. 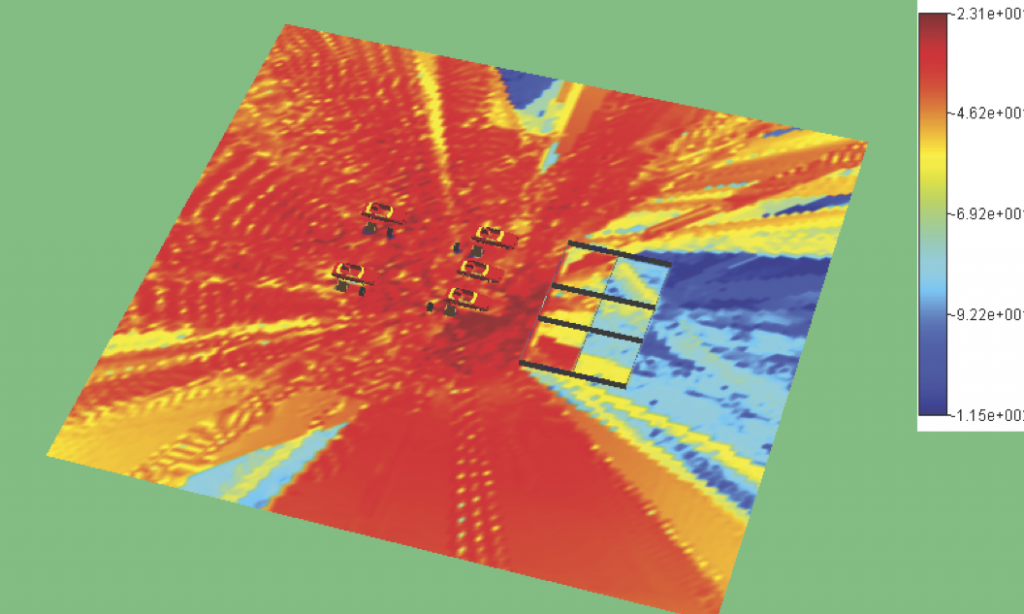 ” Is it at all possible to keep an internet connection in a fast moving environment as a train or a car moving a high speed, while obtaining 1Mbps or even 10Mbps of speed?”

Back in 1999, the mobile technology available with “fast” internet was WiFi and some initial developments were made in “Packet Data” services such as Motorola iDEN and others.

However, although our research begin with class with Dr. Helal called “Mobile Computing” and a small simulator was created using C/C++:

Experience: As an intern, I investigated self-similarity and power management algorithms for Wireless Networks. I modeled the method how service time per packet could be estimated and used for QoS in ad-hoc and infrastructure networks.