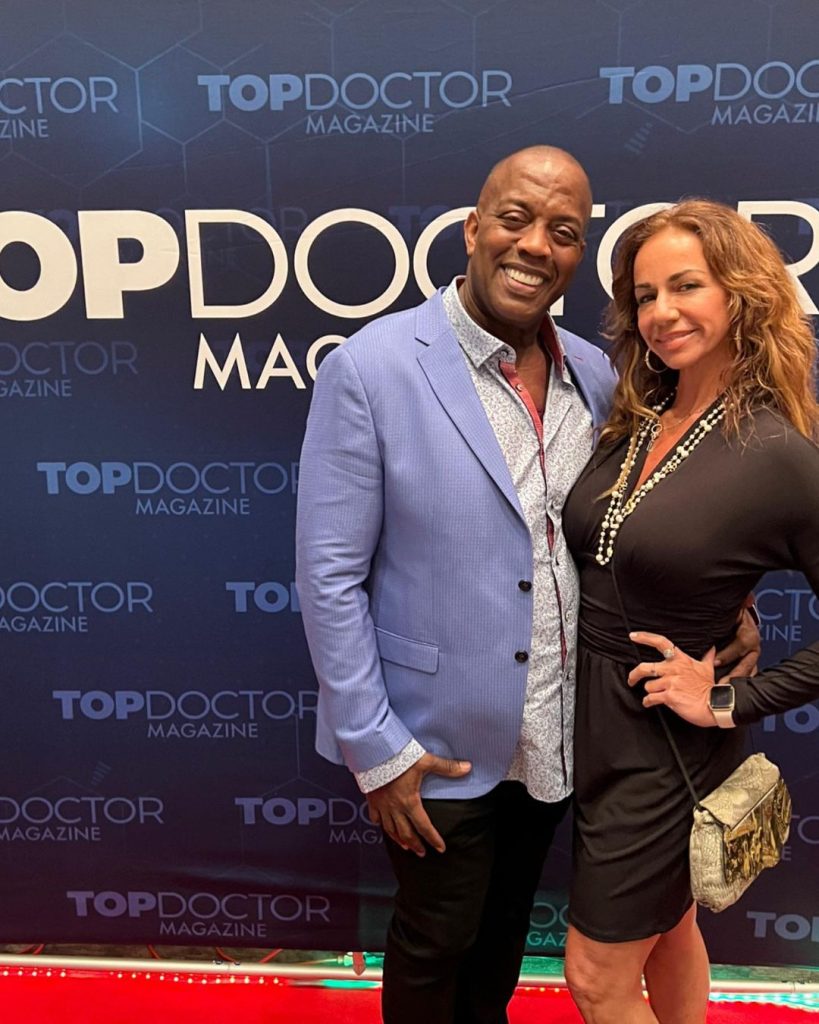 Wali Waiters has been in the Television Industry for over 25 years. He started as Associate Producer at V Star productions for award winning tv series Today Environment. He then took his talents to United Media Communication as a producer for The American Review series hosted by John Stossel and Walter Cronkite.

Waiters is currently working at BrandStar Entertainment as VP of Local Programming for the highly acclaimed programs The Balancing Act and Designing Spaces on Lifetime TV. He also is a DP, Host and Global Transformational Speaker and Coach. Waiters is a Best-Selling Author for his contribution to Journey to the Stage Volume 5.

Wali Is currently working on his lasted book Transformational Truths – A series of thought, Principles and experiences created to lead you through life’s Journey.