Yuga Labs SEC Probe was issued this week and we analyzed the situation. We also bring our “AI bot”s to help us with the discussion as we also talk about the “

Fort Lauderdale Boat Show (FLBS)” and how our startups are solving problems in modern yachts, connectivity and cybersecurity.  Right from the EGLAVATOR https://eglavator.com/  in Boca Raton, FL an https://eglacorp.com company.

Likewise, Yuga Labs probes brings issues on what you need to test and avoid, specially  issuing the “Howey Test” an 1931 test that reads:

According to the U.S. Securities and Exchange Commission (SEC), an “‘ investment contract’ exists when there is the investment of money in a common enterprise with a reasonable expectation of profits to be derived from the efforts of others. The so-called ‘Howey Test’ applies to any contract, scheme, or transaction, regardless of whether it has any of the characteristics of typical securities.”

“Hence the SEC found issued a Yuga Labs Probe  to determine if the ApeCoins and their NFT (Non Fungible Token) would have constituted a Federal securities violation.

In simple terms, under “The Howey Test”, a transaction qualifies as a security if it involves the following four elements:

To be considered a security, a transaction must meet all four prongs of the Howey Test.

As part of many sources including https://coingeek.com/sec-probes-yuga-labs-over-alleged-sale-of-unregistered-offerings/

According to a Bloomberg report, the SEC has yet to make a formal accusation against Yuga Labs for any wrongdoing as the investigations are still in the preliminary stages. However, a spokesperson for the NFT maker said that the company has not breached any securities law and will work with the Commission to resolve any gray areas.

One of our startups, Marine Network Solutions and Marine Cybersecurity Services (Same team) are solving problems in Yachts, also soon to release a Yacht NFT and a network of yachts.   Stay tuned for the next episodes where we will bring Sato Ramdas and Cameron to discuss IOT, 4G/5G connectivity for yachts and our cybersecurity package for yachts and boats in general. 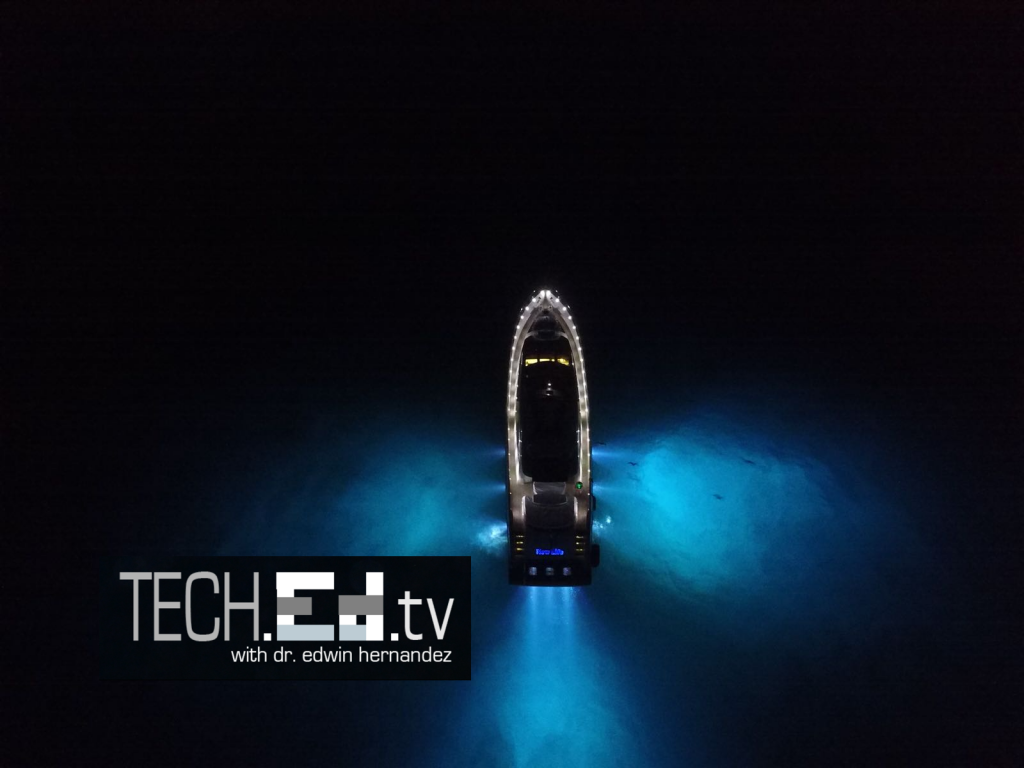