Happy New Year to Everyone | A 2015 reflection

As many of you, we all have many goals and objetives for 2016. I have reflected in many ways what is going to happen in 2016. At first, I thought I had it all figured out in some personal manners, but all vaporized as 2016 materialized.  2015 was a good year for many reasons, 2016 we expect it to be a better year.  I would like to reflect on where I have been in the past 15 years.

I don’t know why but I found pictures from old time and  I’d like to recall the picture below dated 1998, I visited Washington DC as part of the Fulbright program, where I met many talented individuals from all over the world: Panama, Latvia, Serbia, Peru, and many other countries. We all met there and visited Capitol Hill and many other locations, some went to the white house and I had a great time in the city. We went to a few parties in Georgetown and ate greek food at one of the circles.

Those days were awesome. As time went on, we survived the Y2K and later another event, 9/11/01/ Wow, I found this picture, a picture of me taken right before 9/11/2001 at my home in Gainesville, FL. If I recall correctly, a friend of mine called me very alarmed about a plane crash, I thought what’s the big deal? But when I went to the CISE department, all the TVs were on and everyone was really worried and somewhat scared.  I realized that far from an accident, we were under attack by an organized and terrifying group of individuals.

As I watched the news unfold, Al-Qaida and Osama Bin Laden names were brought up on
CNN and other outlets. The beginning of an era and a market crash as we have never seen before.  What a time to start companies, I recall how I got involved with SmartFit and Phoneomena. SmartFit was the winner of the 2002 Business Plan Competition at the University of Florida.

And, just as everyone anticipated, I graduated in August, 2002 with a PhD in Computer Engineering, here a picture of me right before commencement is my old Pathfinder. This car is  still in service in Honduras.  I went to work for Microsoft that same year.

What memories!!!! Now if I  leapfrog to 2015, 2015 is a year where I spent 6 months in Honduras, not just a Christmas break, no just a week but 6 months, yes 6 months. For the longest time, I have not been in Honduras for that long. I met new friends and learned a lot about myself, I was able to meet my niece Marianita from her birth date and assist my family in many things. I got to speak Spanish everyday, volunteered my time with Honduras Global (We did not accomplish much) and last but not least in August 2015, I came back to Florida.  I also dated in Honduras, unfortunately things did not work out as there ere incompatibilities between our families. An unexpected situation as our families met 30+ years ago, but God knows better. My ex, in fact, send me a nice Christmas gift that year and surprised me with coffee, gifts and a thoughtful card. 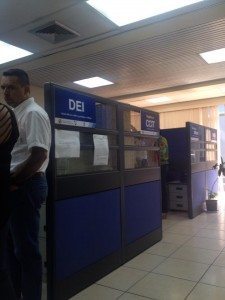 I also realized that setting up a company in Honduras takes a long time and that it is overly complicated to set it up. Why is that? Isn’t it the goal to bring investment to Honduras?

We are certainly building something meaningful to the country. and still problems? I really don’t get it, finally were stablished EGLA CORP S.A. a foreign entity derived from EGLA CORP from the United States of America 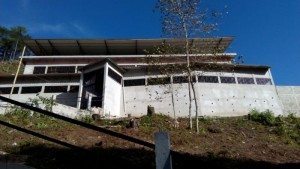 When I was back in Florida, a young beautiful woman came back from far away and for the 1st time in 40 years I had someone not being my sister or my mother, or myself,  celebrate my birthday. I really thank that great woman that I will always keep in my heart in a very special place for celebrating my birthday Nov 1st, 2015 and making me feel overly special in all ways possible.  Sadly, we parted ways as you can see, I am not allowed to mention her name in public and that situation saddens me. It was all a secret, a KGB/CIA enigma that will never be publicized.  As such, all will remain as is, private and secret, and will not be pursued in 2016.

As all my pictures showed in 2015, I had starbucks all the time, spend many ours in the computer, built new things, added new features to the platforms, wrote code, made proposals, and some worked, many did not.

However this is a good start for many more interesting things to come as  we start 2016.  May our God bless your path and mine. 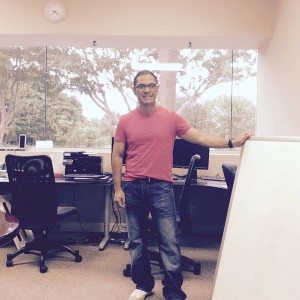 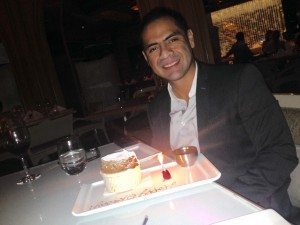 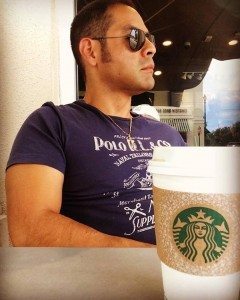