As of December 11th, 2019, the USPTO officially issued US Patent 10,524,002 covering aspects of Cloud to Cable TV that were not covered in the initial patent. I received a notification today of my 12th issued US Patent and hopefully more to come in the coming years.

This patent includes several claims that include: 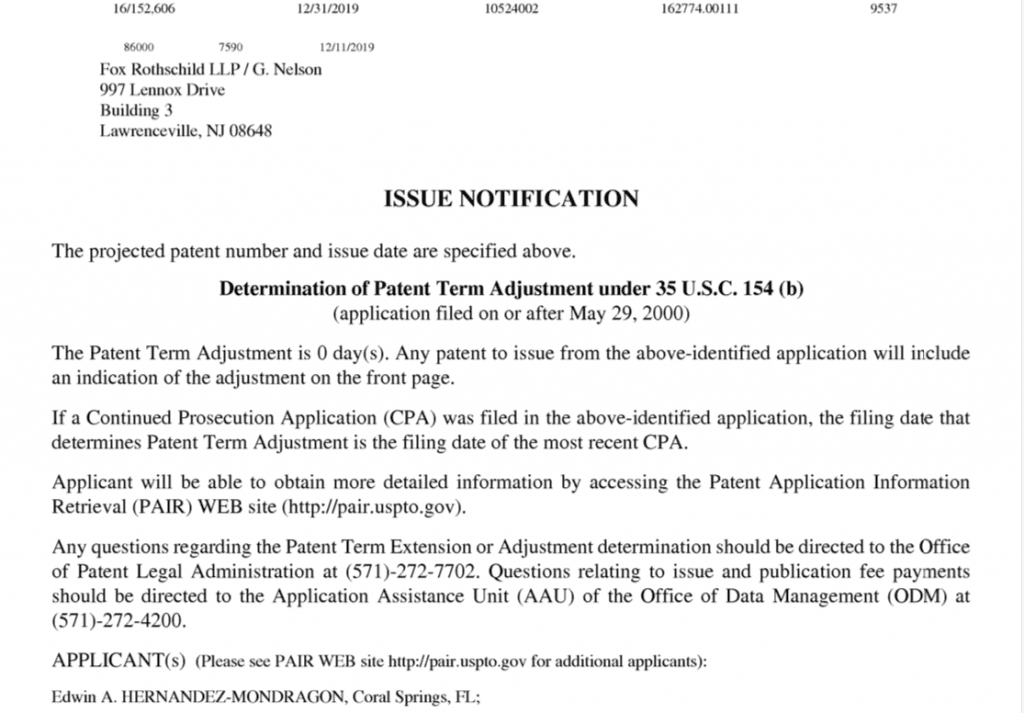 As shown herein, those claims include:

Both, Cloud to Cable Patents, 10,123,074 and 10,524,002 cover a device or computing system that can be embodied into an edge server located at the Cable TV premises, IPTV System, or even at newly defined 4G LTE and 5G broadcasting platforms.

For licensing proposals, partnerships, don’t hesitate to reach me or download the brochure.

The reference implementation and production device is implemented under our “MediaPlug” or “Mevia” Appliance. In general, any server with 8-16GB of RAM, i7 Intel Processor or AMD, 2TB drive (RAID), ethernet or fiber interfaces is more than sufficient to load all docker  images and be provisioned for media delivery.

Xen Server 7.2 or higher, or Ubuntu Linux 14.04 or higher with Docker Images.
Sources implemented with PHP, Python, C/C++, BASH, and other modules.

The Cable Headend should consist of a Motorola-based Cherry or any other DVB/MPEG mux. All Set Top Boxes can support multicast streams directly for IPTV systems with fiber, or Coaxial with DOCSIS 2.0-3.0.  MPEG messages and encoding depends on provider.