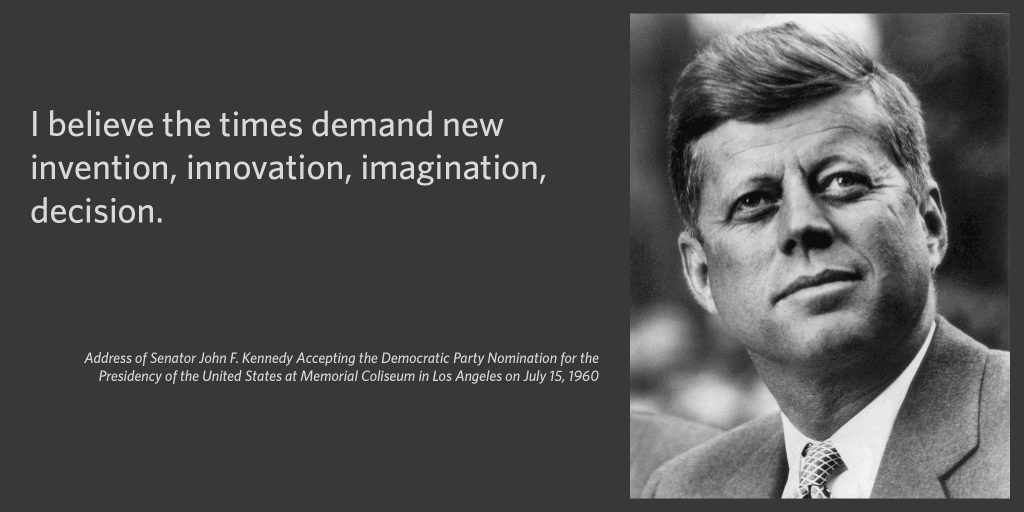 I am attempting to make an series of three proposals, on how the patents are reviewed by a PTAB into the future, and how the system could be corrected with an alternative resolution. My three main proposals are:

One of the major elements we can see in IPRs is the expert witness testimony, and the abuse of the “Broadest Interpretation” and how elements are “combined” to create an invention making it obvious and unpatentable. In practice, many of the testimonies bye some experts may be inaccurate and grossly exaggerated.

The issue is that, we are dealing with experts, PhD’s and hands-on people that can showcase a technology combination in a very clear and scientific way. Hence, a patent can be implemented and devices should be available online to demonstrate such combination.

Hence, a new burden of proof should be instantiated:

For example, we can review several IPRs that have taken place, and if let’s say for instance that a network simulation system combined with a fader will create a wireless emulation system. Then, it must show that:

Hence as you can see, it is not that obvious how then the ethernet data will then be fed to a fader, and using a carrier frequency, unless there was an off-the-shelf modulator, when the ethernet port in the fader is used for control only.

In other words, IPRs are analyzed with the “Broadest Interpretations of the Claims” which leads to broadest assumptions, that in practice could not occur, not today and even worse at the time of the disputed patent when it would have required an additional invention to be made possible.

Therefore, the standard for “Combination” of two or more disclosures, and anticipation of an invention, must be detailed and with examples such as how FIG X from patent A will be connected to FIG Y of Patent B and how that is obvious to the expert in the art.

It is not obvious in many cases, to connect two distinct patents that use different packet frames for example, and simply would require to add a “Packetetizer” or some sort of device that would for instance sort the packets and decode them in the reverse parts. 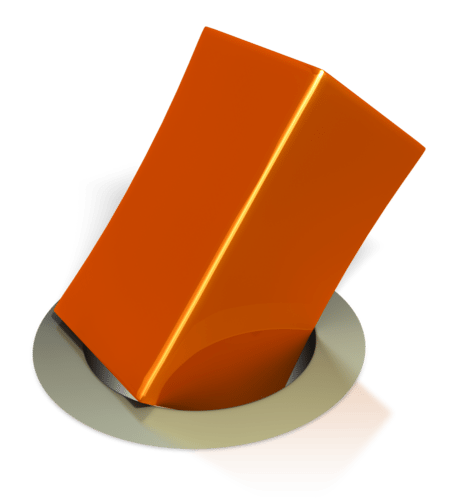 Indeed, following many of the IPR logic, no drug would be ever be patentable, because there should be thousands of patents that show that you can turn an aspirin into a headache controller mechanism, and broad assumptions would be made combining several similarly related formulates of chemical components, that any expert would claim to be obvious at the time.

Using this logic, it makes quite easy the work of an expert to find ways to combine two patents that seem to cover the invention, and simply state:

“The combination of the embodiments found in Patent 1 with Patent 2, make Patent 3”

without presenting too much detail.

As the burden of proof, IPR must require:

There would be clearly claims that may need to be amended by the inventor, and in many cases it will be shown that it’s not obvious that some level of additional novel steps will be required by the expert to combine Patent 1 and Patent 2, with indeed would have require a fictitious device Patent 1-2 to combine them together.

In terms of Fees, as IPRs are expensive, my recommendations is the following:

Additionally, inventors should be able to file their own expert witness report and be reimbursed according to pre-defined rates.

This will simply discourage disingenuous IPRs and may lower the price paid, or maybe the USPTO could limit the cost to $50k for instance.

Inventors can form several organizations and contribute their patents to pools such as MPEGLA, VIA Licensing, and others, these pools should be fair to individual inventors and provide anti-dilution mechanisms to inventors that are contribution from academia, small businesses, and others.

Inventors can form several organizations and contribute their patents to pools such as MPEGLA, VIA Licensing, and others, these pools should be fair to individual inventors and provide anti-diluaiton mechanisms to inventors that are contribution from academia, small businesses, and others.