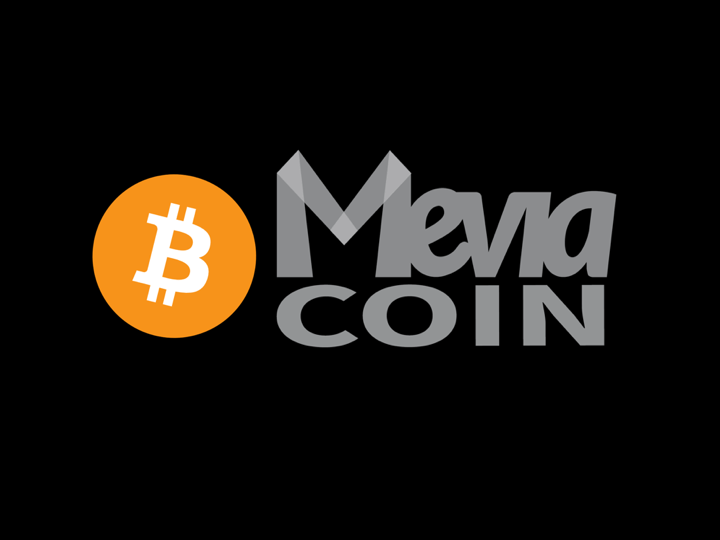 Jan 19th, 2018 I attended the Miami Bitcoin Hackathon held right at the LAB MIAMI in Wynwood, FL.   I created a team called MEVIA, nobody signed up, only one person joined as he was left out and decided to be part of it, but didn’t know how to code, so it was mostly some support researching the web for information.

The main concept was how to connect the ALEXA device, or any other “Audio Video System” AVS  with the world of cryptocurrencies, and what could be done with ALEXA to see what else todo.

One of the interesting things that was done was the conversion of TEXT to SSML and reading that back with ALEXA voice into the “Alexa Skill.”

The code was written mostly in Python, although I mounted a bitcoin miner, now in operation under meviacoin.com and node-01.meviacoin.com.  At the time of the hackathon, I was not very understanding on the blockchain data structure, nor what por was used for the Bitcoin Node, I had to figure out how the RPC could be used to connect to the blockchain node and retrieve information that was important for the ALEXA Skills that I was creating.

The main issue was asking ALEXA:

What is the cost of a bitcoin transaction in dollars [or Euros]?

As this is currently a major dilemma in this stage and age, what is the cost? Cost for Bitcoin transactions varies with time, according to an article posted by ARSTECHNICA (here). Bitcoin fees went from cents to dollars per transaction, so it would not be practical to transact a latte if your transaction fee is 2x or 3x the value of such beverage.

Hence, the main question we ask is then, what is a transaction fee? 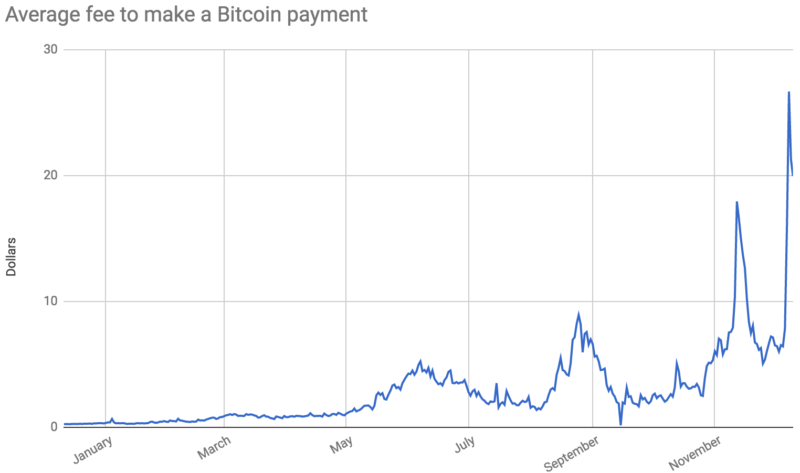 The Blockchain itself and the bitcoin-cli  includes an estimator that is done using the total number of transactions and the cost per block.  For example:

As expected, if you don’t have an API in hand this might be the easiest way to obtain the estimated value of 6-blocks transactions. Ad of today, I run this into my node at 9:33AM EST and the result is:

This shows that you can then compute for a 1MB transaction the cost per bitcoin transfer, based on the rewards the system is requiring. 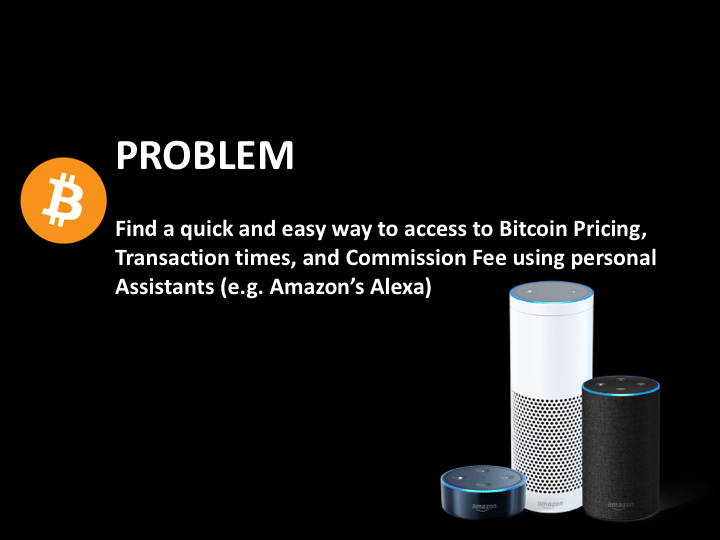 Now the interface, requires an audio interface to do this and make it fast and easy.

The code can be found on the github under my account, win2013, as bitcoin-alexa

Load the python app, bitcoin-alexa, and run the server in port 5000. I suggest to use ngrok and you will get something like:

Once you get this working, you will be able 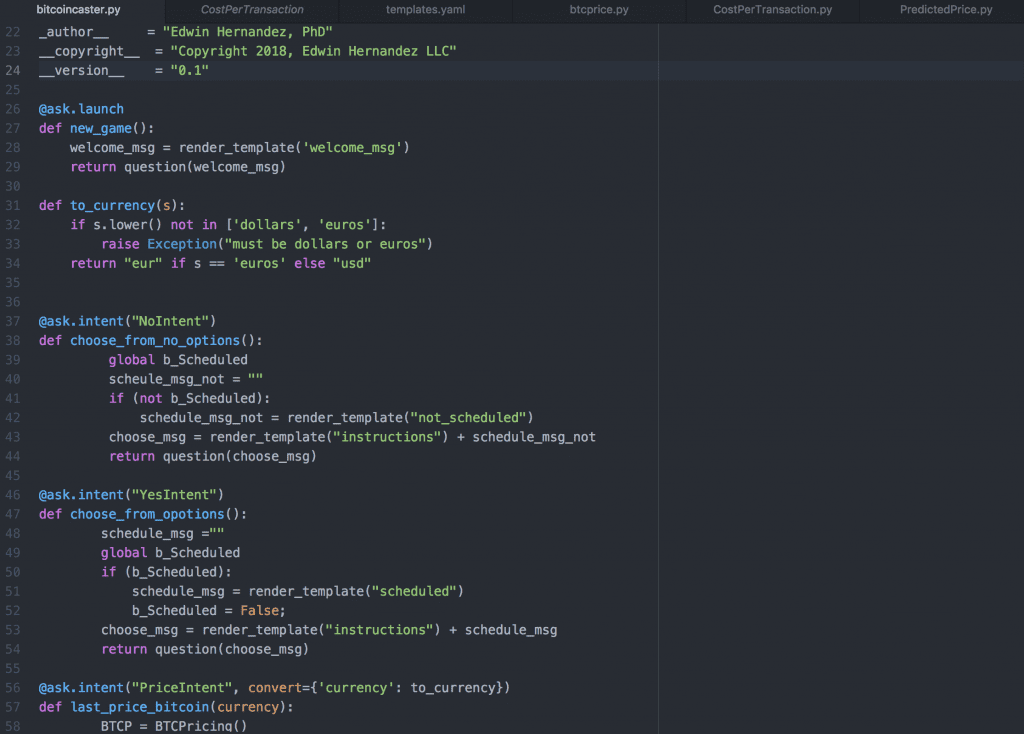 At the end of the day we made some BTC and learned a ton.